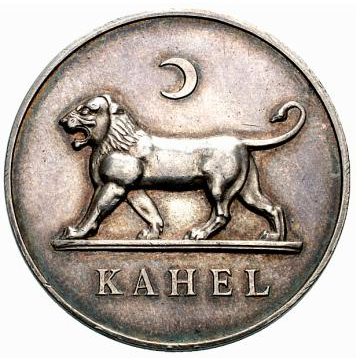 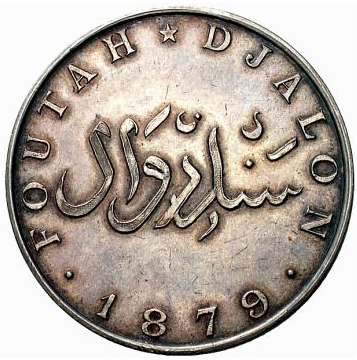 2 replies on “The King of Kahel by Tierno Monénembo”

A “jovial” Heart of Darkness.

Um, is that some reference I don’t recognise?