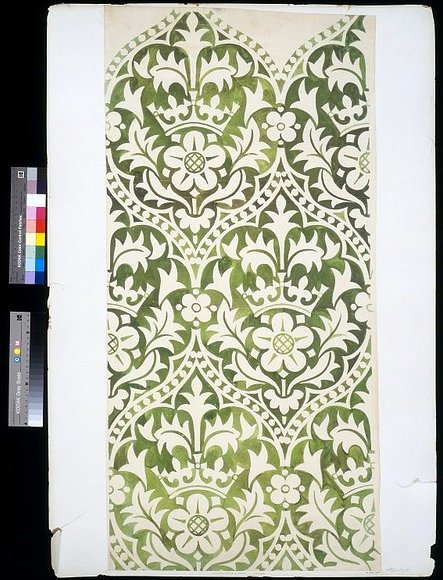 I can heartily recommend A View from the Foothills, which I’ve just finished reading. It’s frank, passionate, funny, despairing. There are some nice running gags with various betes noires. Some surprising insights, eg, the reason The Man was so keen on faith schools. Off to read Decline and Fall now, and I may even try A Very British Coup.

Yeah, reading them in the wrong order was a bit of an odd decision really, but I probably will read the first one now.