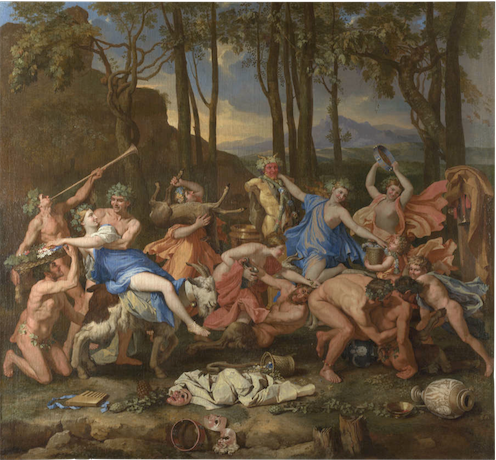 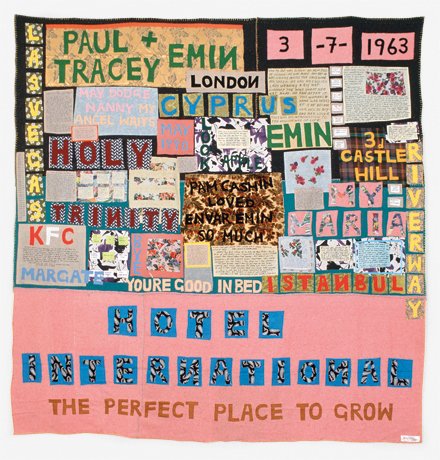 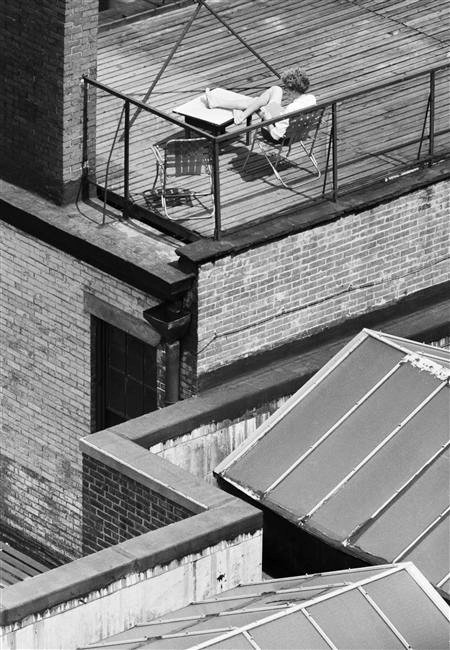 I do like museum parlor games. For starters, anything to shuffle the paintings some.

Is that your photo or is it part of the Hungarian exhibition? Either way, it’s cool the elbows it throws with the buildings’ edges and the knees.

I don’t think that exact photo was in the exhibition, as it happens, but it’s one of André Kertész’s shots of New York.