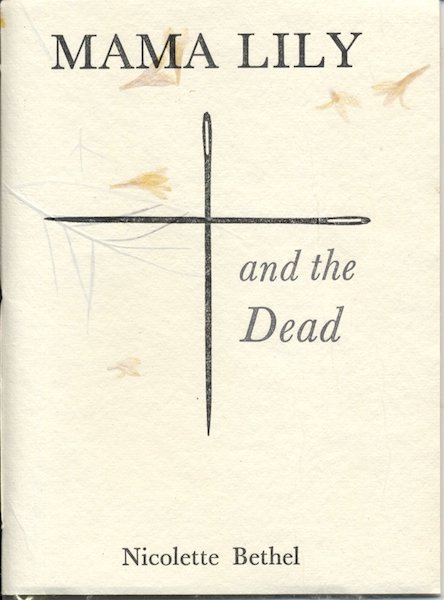 2 replies on “Mama Lily and the Dead by Nicolette Bethel”

Thanks, Harry!! I just found this, but am both pleased and flattered that you (a) ordered the book, (b) read it, and (c) blogged about it! The publisher, Sonia, is Irish-English-Danish-Argentine-Bahamian and was living in London when she began work on the book, hence Camberwell and the lovely paper. I will let her know you ordered, read, amd wrote about it. Cheers!

Aargh, your comments were getting caught in the spam filter. Sorry about that!