So, David Cameron went off to Europe, with the continent in desperate need of an agreement that might stave off financial catastrophe. And it was always going to be difficult to come to a deal which was acceptable to all the various countries, which was why the wrangling has been going on for months. But this was, everyone agreed, a moment of crisis, when domestic political concerns had to be weighed against the appalling consequences should the worst happen.

As it turned out, Cameron wasn’t able to sign a deal. His conscience simply wouldn’t let him. And what was his line in the sand? What was the principle that he was willing to alienate the whole of Europe over, and risk economic catastrophe for? It was (drumroll please)… he didn’t want to upset the bankers. 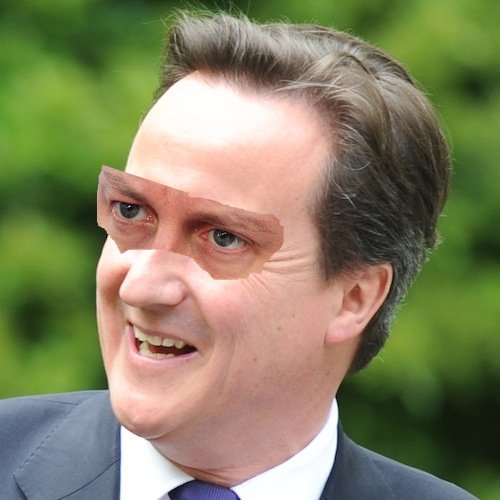 You know, when the whole financial system initially went tits-up, I wasn’t particularly inclined to be angry at the banks. Sure, where there is actual evidence of fraud and deception it’s a different matter. But mostly it doesn’t seem to have been illegality, it was just greed, recklessness and incompetence. And it’s hard to apportion blame when the whole world goes mad together. After all, banks, insurance companies, hedge funds, central bankers, rating agencies, governments and regulators all failed in one way or another.

But when the global economy went off the rails, that was the opportunity for everyone involved to pause, take stock, and think about what they’d done. All the stupid things the banks did to get us into this mess — that didn’t make me angry. Their miserable failure to take any responsibility for what they’ve done, the lack of contrition, the lack of gratitude for the fact that mountains of taxpayers’ money has been shovelled at them to save them from the consequences of their own incompetence — that is teeth-grindingly infuriating.

And these are the people the Prime Minister is bending over backwards to protect. Fucking marvellous.

» Incidentally, I’m not at all convinced that the European treaty is going to do anything to save the Euro anyway, with or without the UK, as it seems to be designed to solve the wrong problem. But I’ve demoted that point to a footnote because it only would have complicated a perfectly good rant.

And it really was a very good rant.