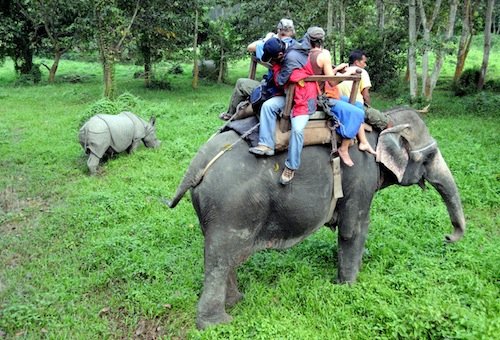 It looks even better viewed large. I think that deserves to be as famous as his equally marvellous rhinoceros.