This book tells the true story of Belgi, an Uzbek poet who fled the brutal regime in Uzbekistan and ended up in an Islamic militant/terrorist/dissident organisation up in the mountains of Tajikistan, just at the end of the 90s: in other words, as part of the same broad cultural movement as the Taliban and Osama Bin Laden, just before 9/11.

The value of the novel is that it provides a more intimate perspective on that movement. Not that Hamid Ismailov was part of it himself — it’s not an insider’s view — but he’s an Uzbek poet and novelist who fled the country and ended up working for the BBC World Service, writing about an Uzbek poet who fled the country and ended up fighting with Islamic militants. There’s a cultural empathy there which is quite different to reading a book written by, say, an American diplomat or academic. 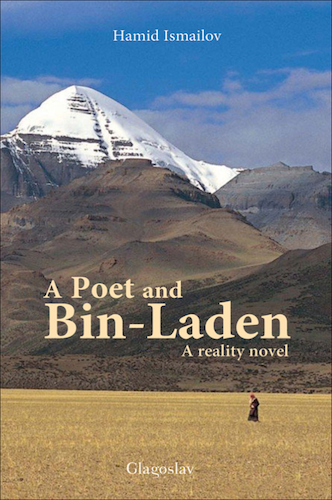 It’s more nuanced, more human, messier. The militants are not a faceless mass, they are a group of individuals. The religious cause is the primary motivation for some; but others are mainly concerned with opposing a particular Uzbek regime, or with personal ambition. And those who got caught up by accident and know that they are likely to be shot if they try to leave.

Belgi is well suited to being the human face of islamism, because his poetry offers the most direct possible contradiction of the stereotype. Most of the chapters start with an extract of his poetry, and it is modern, elusive/allusive… it is not the poetry of zealotry or violence. For example, picking one essentially at random:

Has summer come?
In your life you’ll still write another
Twenty-five books in the little square
among the mass of stone, ugly memorials.
Some concrete piece, the existence of a memorial
left by the builders,
turns into the absurd
as though, yes, say as though, in as far as
even if the thought ends
the yearning to continue it
does not end.
Shall I go into the dining room
and soak my hardened
brains in tea
so as to pour into my thought?
Here no one needs you,
but this is just the width and the length
of the fact that you need no one.

The poetry is not contemporary with him being a militant, it’s a different phase of his life; but still, the two things seem strikingly at odds.

So there’s a lot which is interesting about the book. But I do have some issues, mainly to do with form rather than content. The publisher’s blurb refers to it as a ‘reality novel’ and says that ‘in this book Hamid Ismailov masterfully intertwines fiction with documentary’. I don’t have a principled objection to mixing fiction and non-fiction, but in practice I found it confusing: I just wanted to have some idea of what was definitely true, what might be true, and what, if anything, was pure invention. No doubt the people who tried to teach me literary theory at university would despair at my naivety, but there you go.

What I found particularly confusing was that the book is an odd mixture of what reads like fiction with documents reproduced verbatim: press releases, transcripts of radio interviews and so on. And I was reading it thinking, well, the ‘documentary’ stuff must be genuine because anyone inventing it as fiction would make it a bit livelier; but the ‘fictional’ bits include events where the author wasn’t present, told as though from direct experience.

I ended up trying to google Belgi to find out whether or not he even existed; and to add to my confusion, couldn’t initially find any trace of him (I did eventually, once I worked out what to search for).

It’s not until chapter 32, halfway through the book, that Ismailov writes:

I think the time has arrived for me to interrupt my story and put in at least a brief word of clarification. Everything that I have written so far is documentary, and not only in those sections where I cite documents or eyewitness accounts, but also – even more importantly – in the parts where I tell the story of Belgi-Yosir, or rather, where I reproduce reality as seen through his eyes.

This is the point at which I must say that I have not made anything up, and while I am open to the reproach that I have not seen it all with my own eyes, nonetheless I have made it a rule in every case to rely on the words of those who did see things for themselves. Many of these people will never admit what happened to them: for instance Alisher, or Umar, who told me himself how he and Belgi came to be in Hoit, now works in a foreign cultural delegation.

If that explanation had appeared in the first few chapters it would have saved me a lot of fretting.

In fact I personally would have liked a generally simpler narrative. Inevitably there are a lot of unfamiliar names to keep track of — people, places, organisations — but it seemed to be made harder than necessary by the way it kept shifting around; not only the stylistic shifts between the documentary, ‘fiction’, and Ismailov’s first-person accounts of his own experiences, but also it felt like it kept hopping around in time and place.

So in various ways I found the model of a ‘reality novel’ awkward; it felt like the two impulses were fighting each other a bit, and I would have preferred either one thing or the other: a novelistic narrative or straight non-fiction.

But it’s an interesting and valuable book, despite that.

[Just in the spirit of full disclosure: the publishers, Glagoslav, sent me a review copy because I previously wrote a review of Ismailov’s novel, The Railway. Which was a first. So thanks to them for that.] 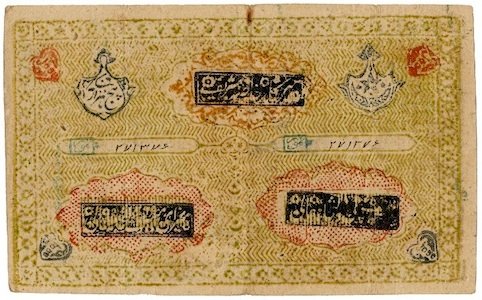 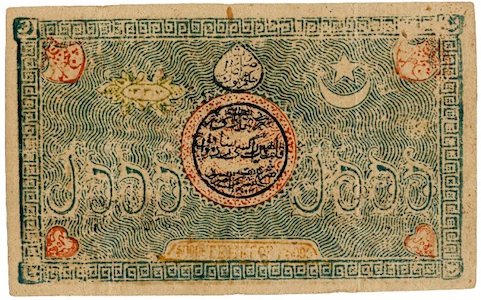