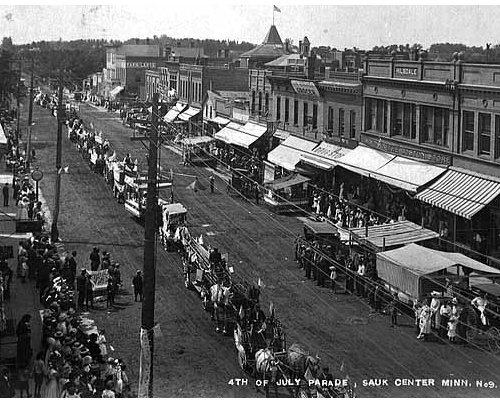 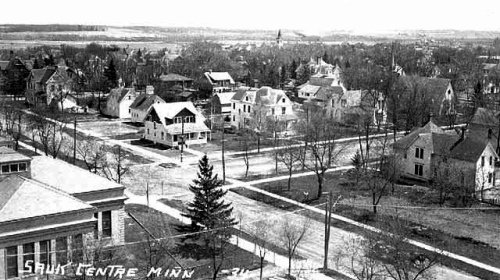 Very nice blog/review. Thank you.
I have just bought this book but before I read it my brain has been hijacked by Ayn Rands Fountainhead. It has just struck me that the two books have a lot in common. Rands book is about ‘artistic’ values over mediocrity.
The other thing is a similarity to Thomas Hardy’s The Woodlanders. It is about a girl/woman (Grace Melbury) who leaves her village and returns to its awkward backward ways. Disastrously marries a doctor. Just like Main Street the story is told through the woman’s viewpoint. Hardy’s book is a slog but the 1998 DVD movie is a magical depiction of this similar scenario. Good doctor but bad husband, good girl but poor choices, good guy but no style, well meaning father but more bad choices.
Maybe I should read Main Street before The Fountainhead to follow the historical thread!

Glad you liked it! Maybe one day I’ll bring myself to read some Ayn Rand.