This is a grim but fascinating book. Obviously I knew that black people in the southern states of the US had a pretty rough time of it in the period between the Civil War and the Civil Rights movement, what with disenfranchisement and segregation and lynching. But I didn’t appreciate that slavery re-emerged and continued right up to the 1940s.

How it worked was this: a black man would be arrested and charged with some minor offence like vagrancy or carrying a concealed weapon, and ordered to pay a fine plus costs, which would be more than they could afford. Their debt would then be paid off by a company or an individual, and the black man would be sent to work off the money he ‘owed’.

And even that legal process was a complete sham, so the effect was that any black man could, at any time, be picked up off the streets and sold into forced labour on plantations or in coal mines or whatever, where they would be shackled, kept in appalling conditions, thrashed regularly, and if they tried to escape they would be hunted down with dogs. And if they had nominally worked off the debt they owed, their ‘masters’ could always claim they had incurred costs and extend their time at will — not that anyone seems to have been checking the paperwork anyway.

I suppose what I found so shocking is that this isn’t just analogous to slavery: it’s the full slavery experience. There’s even an argument that these men were treated even worse than antebellum slaves, because at least those slaves were valuable assets that their owners could sell or use as collateral for loans. The debt slaves were effectively rented rather than owned, and it was no particular financial loss to their renters if they died. And die they did, particularly in the mines, by their dozens.

There were many thousands of African Americans living in these kinds of explicit forced labour; and that is on top of the much larger number living as sharecroppers and similar exploitative arrangements.

It makes for interesting, depressing reading. And it provokes all kinds of thoughts about power and race and America and so on, but one broad conclusion I would pick out is this: major societal change is hard and slow. Perhaps the situation could have changed faster, with more political will from the North and the federal government, but there was no enthusiasm for another huge internal conflict on the subject of race, and the one serious attempt to crack down on forced labour petered out as the scale of the problem became clear.

But even with all the political will in the world, it would surely have taken decades to normalise the situation of black people in the south as full citizens. Which is something we should bear in mind when we blithely talk about intervening in other countries with enormously entrenched social problems.

Another thought that occurs to me: it’s kind of interesting that Washington DC has a holocaust museum rather than a slavery museum. There’s nothing wrong with a holocaust museum — they could have both! — but it does seem like it might be easier to confront the horrors of a a great sin and a great tragedy when they happen in another country rather than your own.

And that in turn provokes a line of thought about my own country’s history, and to what extent the British have come to terms with the murkier implications of having been an empire. But that will have to wait for another day, I think. 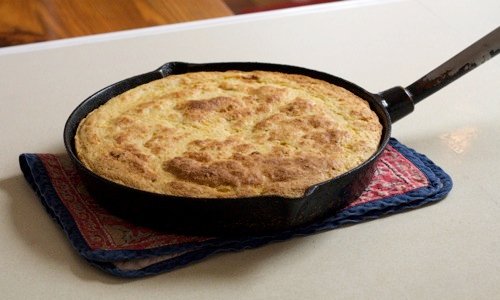 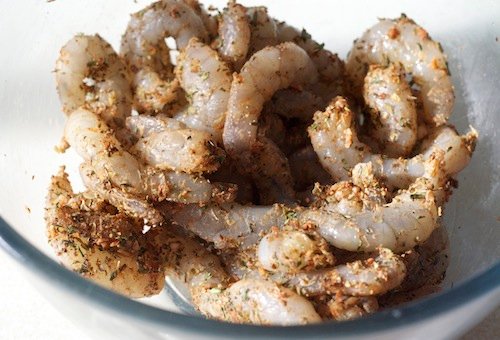 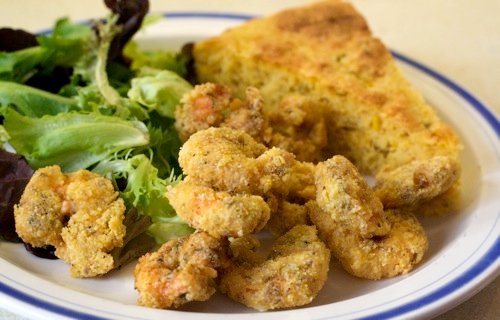