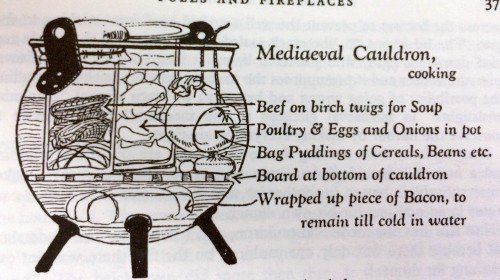 A way of cooking aubergines I invented — although it’s pretty similar to various middle-eastern dishes that already exist.

This recipe starts by roasting and mashing three large aubergines (eggplants). So if you’ve never done that: basically just chuck the whole aubergines into a hot oven for maybe 45 minutes. They visibly collapse in on themselves. Scoop out the cooked interior and chop it in a colander to drain off some liquid, then mash it up with a fork or something.

That’s the base of the dish.

I fried three cloves of crushed garlic and a finely chopped shallot — you don’t have to cook them too hard, you just don’t want them to be raw — and mixed that in with the aubergine purée, plus a few spoonfuls of yoghurt and a bit of salt. Then heated it through, and stirred in chopped parsley, coriander (cilantro) and chives — perhaps a handful of each. And it was very nice.

I don’t see veggie lasagne on menus as much as I used to — the chefs getting more sophisticated with their vegetarian options, I guess — but it used to be an absolute staple.

I was never very keen on it, though: the most common recipe was made with roasted vegetables, and to my taste it was just too sweet. It didn’t have the rich, savoury, earthy quality of a good meat lasagne. Too much treble, not enough bass. I have the same problem with a lot of meat lasagnes, incidentally: too sweet and tomatoey.

So for ages I’ve had the idea at the back of my head to try and come up with a better recipe for a vegetarian lasagne. The starting point was mushrooms, which are an obvious way of getting that savoury, umami, ‘meaty’ quality. Particularly if you’re generous with the dried porcini.

So that’s the basic concept: a mushroom, tomato and spinach sauce to replace the meat part of the lasagne; layered with pasta sheets, bechamel and cheese in the normal way. And it was really nice. It had some sweetness, but not too much, and loads of rich savoury flavour.

The specifics were as follows:

Pour boiling water over some dried porcini and leave to soak for an hour (I used maybe 15g of porcini in a cup or two of water), then squeeze them out and save the soaking water.

Fry a couple of finely shopped shallots in a saucepan with chopped fresh thyme and rosemary for a few minutes.

Add chopped fresh mushrooms (I think it was a 300g box?), the chopped porcini, and a couple of cloves of chopped garlic, and cook them down a bit.

Add a tin of tomatoes, the porcini soaking water, and half a glass of red wine. Simmer away for maybe 45 minutes to thicken it and give the flavours a chance to meld together.

Cook the spinach (I got a couple of bags of pre-washed supermarket spinach and cooked them in the microwave), drain it, chop it, and mix into the sauce.

And then you’re ready to layer it up with the white sauce and the pasta and stick it in the oven. 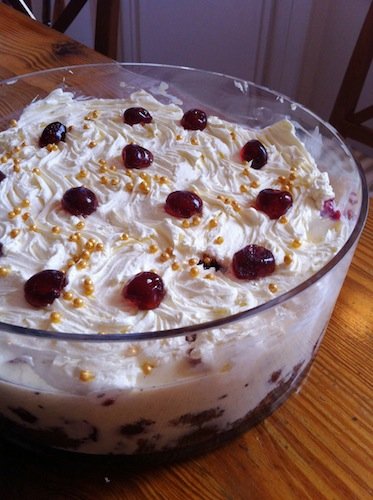 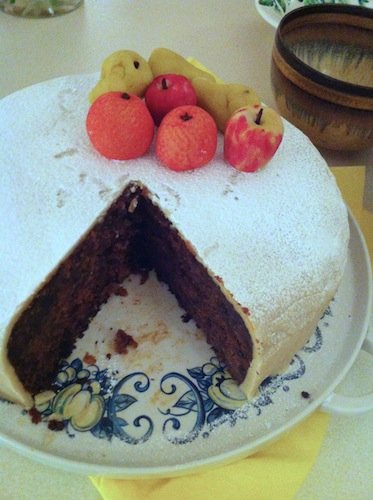 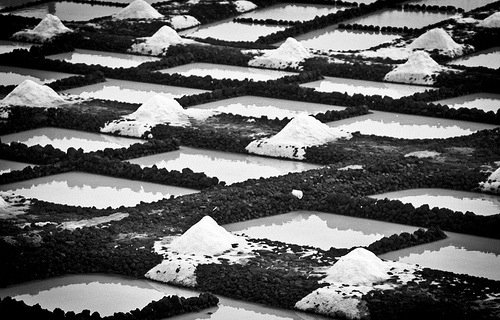