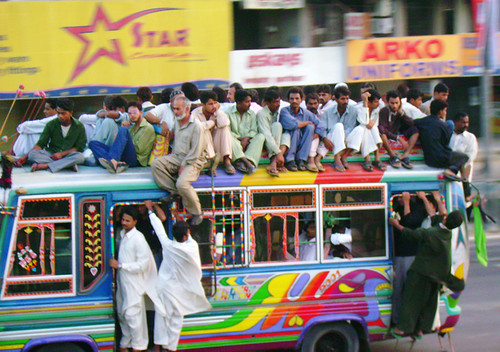 2 replies on “Kartography by Kamila Shamsie”

I haven’t read anything by Shamsie, but a couple of novels by Pakistani writers I have enjoyed are:

“The Reluctant Fundamentalist” by Mohsin Hamid (2007)

Thanks for the suggestions… I think I considered the Hamid one, but ended up taking a punt on Shamsie.