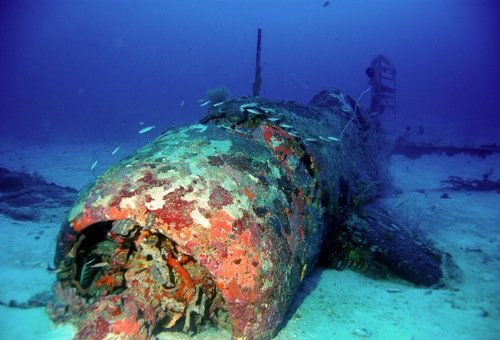 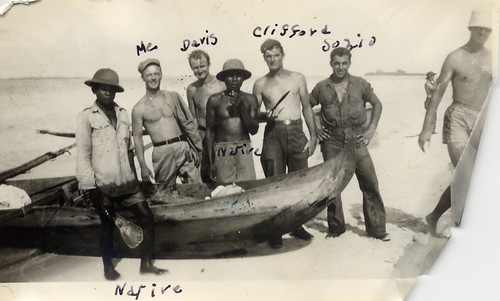 Interesting. The Pidgin or Pijin language has developed so much over the years it has now become a national language not only of the Solomon Islands but Papua New Guinea, not excluding Vanuatu’s (former New Hebrides) Bislama which sounds basically the same. I am not sure if these languages can be at the same time described as Creoles, but they are officially recognized as national languages.

Whether in Papua New Guinea, Solomon Islands or Vanuatu, the language is easily understood in any one of these countries, save that each country has a different version of it. In Papua New Guinea the language is officially known as Tok Pisin, and there is an abundance of literature with a subject matter ranging from Biblical themes to discursive and imaginative literature now available in print.

Yeah, I’m no linguist, but I would have thought they were creoles, technically. From my point of view it’s just interesting to see my own language broken down and reassembled into a slightly different form.

I have been working in Solomon Islands for the past 5 years, providing surgical care and now bringing specialty medical training into the country. My pijin is pretty good thanks to my local friends. The language is an amalgam of many island languages that was created by “black-birding” or importing workers from many islands to work on British plantations. In order to communicate the different dialects were merged right along with the Queen’s English making Pijin the unifying plantation language. Also interesting is the fact that there are 120 dialects spoken through out the Solomon Islands today. The country has progressed, there is internet access in Honiara but health care still has a long way to go. Thanks for writing about a fascinating book! I have given away many copies of it to my friends in Solomon Islands. Mi lukim ui!