Of course no non-fiction book these days is published without a subtitle; this one is Treasure Islands: Tax Havens and the Men Who Stole the World.

It is a book with a particular argument to make, that tax havens are a Bad Thing. And it does a good job of making it engaging and readable, considering that it is, in the end, a book about international tax law and accountancy practices. It traces the historical development of the current system and illustrates it with plenty of colourful anecdotes about individuals along the way to keep it interesting. 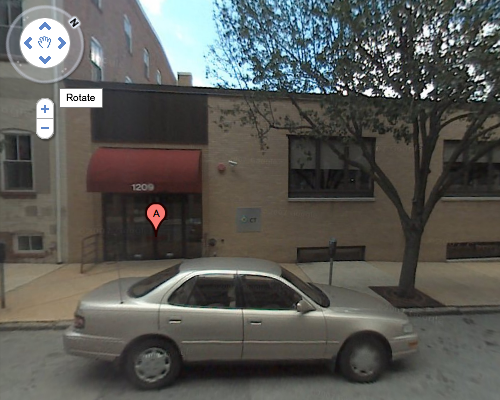 Among the notable points it makes:

Tax avoidance is just one part of the problem. Offshore jurisdictions also allow businesses to avoid regulations and other legal obligations. And perhaps most significant, they provide layers of secrecy.

And of course it’s not just multinational businesses and wealthy individuals that benefit: it is also central to the workings of organised crime and government corruption. The secrecy in particular allows huge amounts of money to flow out of the developing world via the bank accounts of corrupt officials — amounts of money which apparently completely dwarf the aid moving in the other direction.

Not all of these jurisdictions are literally ‘offshore’. There is a single building in Delaware which is officially the corporate headquarters of 217,000 businesses, including Ford, GM, Coca-Cola, Google and so on. In the case of Delaware, the appeal is the very corporate-friendly legal environment. The City of London and Manhattan have also worked hard to turn themselves into tax havens in their own right.

The City of London is central to all this — it’s not a coincidence that so many of the key tax havens are parts of the old British empire: Jersey, Guernsey, the Caymans, the Turks and Caicos, Hong Kong, Singapore and so on. And the Bank of England, which I always thought of as a rather staid, conservative body whose main concern was economic simplicity, turns out to have been the most significant lobbying arm of the the City to the British government.

Interesting stuff, generally. The only reservation is that this is a very one-sided account about a subject I know nothing about, so I can’t easily assess how fair or accurate it is. And there are times it suffers from when-your-only-tool-is-a-hammer-everything-looks-like-a-nail syndrome; suggesting that financial secrecy doesn’t just contribute to but more or less causes ALL the world’s problems.  You get the feeling that if you asked him why your soufflés kept collapsing, he would say it was because of the laxness of trust law in the Cayman Islands.

Nonetheless, he does make a pretty convincing case that lack of financial transparency is an important contributor to many of the world’s problems; it may not cause them, but it certainly enables them.

» As seen on Google street view, that is 1209 North Orange St, Wilmington, Delaware. The legal home of 217,000 companies, including Google itself.