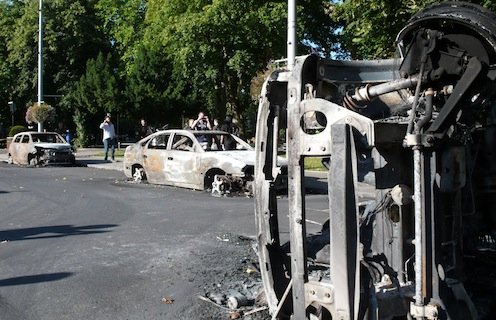 God, it’s a relief to read this. Thanks.

I can’t say I’ve been following my own advice: whenever I hear some politician I dislike express an opinion I instantly want to disagree with it.