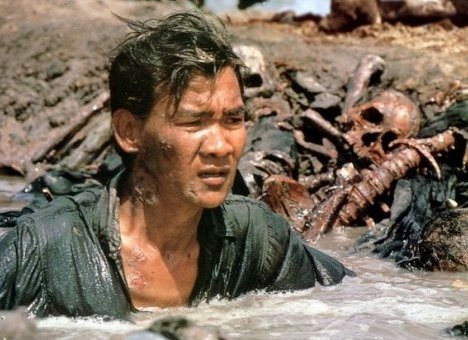 Flickr set of the week is Phnom Penh Garbage Dump by primitivenerd.