A little background: there has been a little storm in a teacup today over a particularly silly article in the Telegraph outing Richard Dawkins as having ancestors who were slave owners in Jamaica. If you’re really interested, you can read Dawkins’s comments about it here.

But what what got my attention was something from a different blog post on the subject:

when abolition of slavery in the colonies was finally put to Parliament in 1833, the bench of Bishops in the House of Lords voted against the bill.

Which struck me as a good fact to bear in mind next time someone argues that Britain is a Christian country built on Christian values.

That in turn had me wondering how the Lords Spiritual voted on other important social issues over the centuries: Catholic emancipation, women’s suffrage, a free press, workers’ rights and so on. Because while it would obviously be unfair to use the upper echelons of the Church of England as a proxy for all Christianity, it would at least be a record of the ‘Christian values’ of the central Christian institution in British public life.

I’m not [just] trying to play Gotcha, I’m genuinely curious. History being what it is, I imagine they’d come out well on some issues and badly on others. But Google has failed me. Annoyingly. I’ll have another go later, but in the meantime, if anyone happens to know a source for detailed voting breakdowns from the House of Lords prior to 1997, let me know. 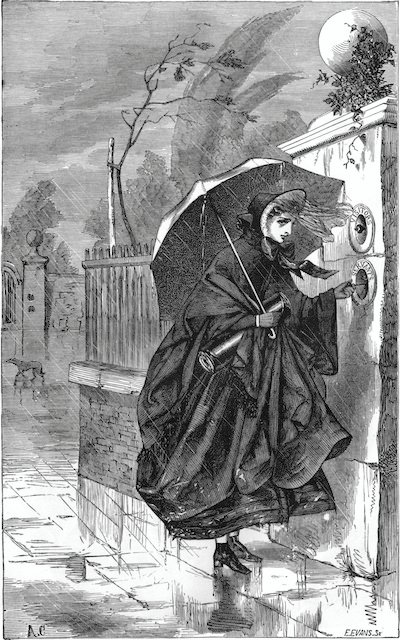 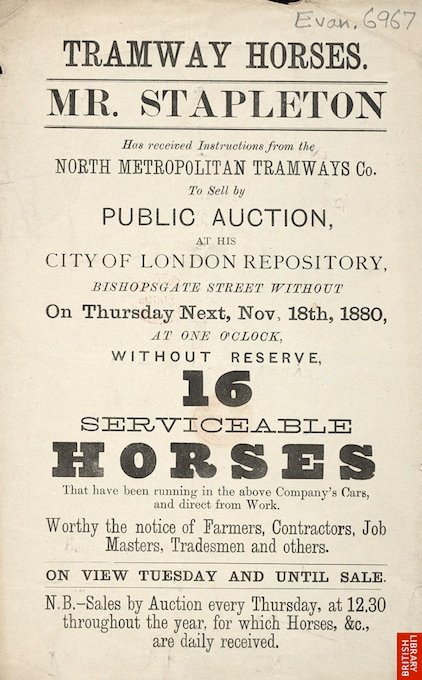 Going in to this election, it became clear that whoever was in government would have to raise taxes and cut spending, but no politician was willing to spell out the details. So the best we voters could hope for was a government which shared our priorities when making those decisions.

I do find it encouraging that Cameron seemed genuinely quite keen to form a coalition, rather than fighting on with a minority government. I guess it could be a simple political calculation — he wants the votes — but I still think it says something about his personality. I can’t imagine Margaret Thatcher doing the same.

It also suggests that, when trying to get legislation through the Commons, Cameron would rather be dependent on the Lib Dems than the right wing of his own party and the DUP. Which may go some way to answering the question of whether he really is a centrist and moderniser by instinct, or just the shiny new face of the Nasty Party.

At the very least, anything that reduces the power of sectarian fundamentalist Protestants in parliament has to be a good thing.

And while AV isn’t full blown proportional representation, it does at least eliminate the tactical voting which is my personal bugbear.

So that’s a relatively upbeat assessment of the situation. I’m equally capable of coming up with alternative scenarios where it all gets very messy indeed, but I guess we might as well try to hold on to optimism for as long as possible.

I’ve been mulling over the various flavours of voting reform available and I’m most tempted by Single Transferable Vote — which is, as it happens, also the system favoured by the Lib Dems at the moment, although that’s not particularly why I like it. No, what I like about it is that it allows you to express some nuance in your vote.

A quick explanation for those of you who haven’t been geeking out over voting reform over the past few weeks.

Rather than the current system with one MP per constituency, STV would have larger multi-member constituencies. So under one particular example that someone came up with, I would be in a constituency called ‘South Central London’, consisting of Southwark, Lambeth and Wandsworth, which would have 6 MPs. And so each party would have multiple candidates standing in each contistuency. And instead of marking a cross next to one candidate, the voter chooses candidates in order of preference – writing in 1 2 3 4 5 in the boxes.

Since there are 6 MPs, any candidate who is first choice for 1/6th of voters is elected. Let’s pretend here are 600,000 voters to make the maths easy; so 100,000 votes means you’re elected. If you got 120,000 votes, the 20,000 surplus votes would be redistributed to other candidates in the proportion that they were the second choice of all 120,000 votes. So if it was a Labour candidate, it’s quite likely that most of those 20,000 votes would be distributed to other Labour candidates. That process is repeated until all the seats are filled; but if at any time the votes are split such that no-one has 100,000 votes (which is quite likely with a lot of candidates) the candidate with the fewest votes is eliminated and their votes are redistributed in the same way.

Notice that the system doesn’t actually attempt to be proportional across the whole country, it is just locally proportional; but that’s good enough, really. Most constituencies would elect at least one representative from each of the major parties, so all the parties would be trying to win votes in all parts of the country; MPs would be tied to a local constituency, though a slightly larger one than we’re currently used to. It also effectively creates a certain minimum threshold for minor parties: for example, the BNP got about 2% of the national vote on Thursday, so strict proportionality would give them 12 MPs; but using STV, they wouldn’t have any MPs unless enough people voted for them in a particular constituency. So in my theoretical example, 100,000 people in South Central London would have to put the BNP as one of their choices for them to win any of the seats. Whether you think that kind of minimum threshold is a good thing or not is another question: it might be more democratic to let the fruitcake parties have a presence in parliament.

But the reason I like STV is that it actually allows you to vote with a bit more nuance. You have a choice of candidates from each party: if you’re an old fashioned socialist, you can try to find a Labour candidate who seems more left wing for your first choice. If you believe in small-government but you’re socially liberal, you might be able to choose Tory candidates who share those views and avoid voting for the ones who seem overly motivated by religion. Or you might want to vote across party lines: my small government socially liberal voter might vote for some combination of Conservative and Lib Dem candidates. If, like me, you don’t necessarily want the Green Party to be running the government but you do want a strongly pro-environment voting bloc in parliament, you could vote Green>Lib Dem>Lib Dem. Because although each voter nominally only has one vote, hence Single Transferable Vote, in practice you have a sort of mixed vote which you can share out among the candidates. You don’t know in advance quite how much of your vote is going to count for which candidates, because the maths is far too unpredictable, but it does at least make some allowance for the fact that most of us don’t completely agree with any of the parties.

Well, I voted Lib-Dem, for several reasons but not least because the higher their share of the national vote, the stronger the case for voting reform.

If a split centre-left vote results in the Tories winning this constituency, I will be kicking myself, but it probably won’t happen here.

And the fact I had to make that calculation is exactly why we need voting reform.