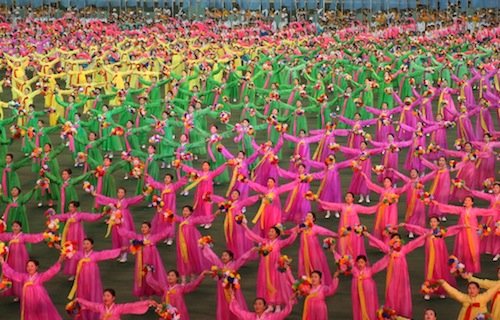 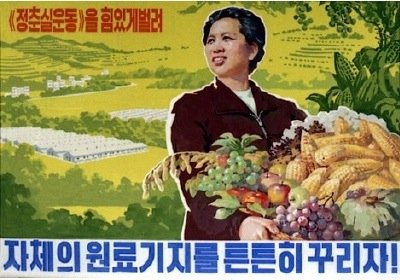 The Sun may be an awful sexist homophobic reactionary rag, but it has its moments. Today’s front cover: a photo of the Kim Jong-il puppet from Team America:World Police, with the headline ‘HOW DO YOU SOLVE A PROBLEM LIKE KOREA?’