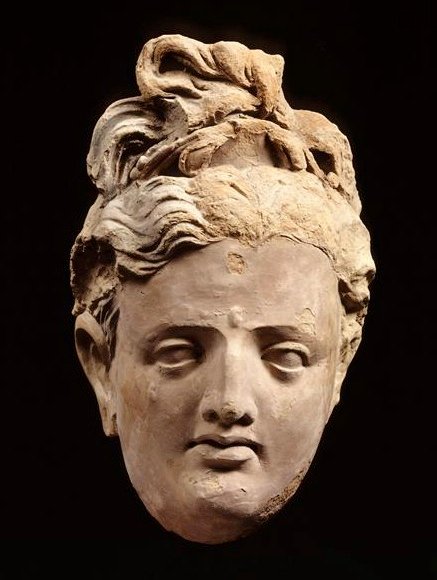 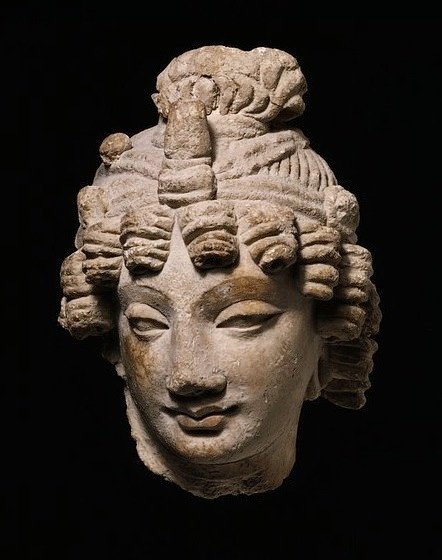 I went along to the V&A today to check out the second phase of their new ceramics display. The first phase was arranged by technique and theme; the new bit is by place and date. Some of the displays have helpful information, but much of it is effectively the collection being stored in plain view: all-glass cabinets with shelf after shelf of ceramics packed five or six objects deep. 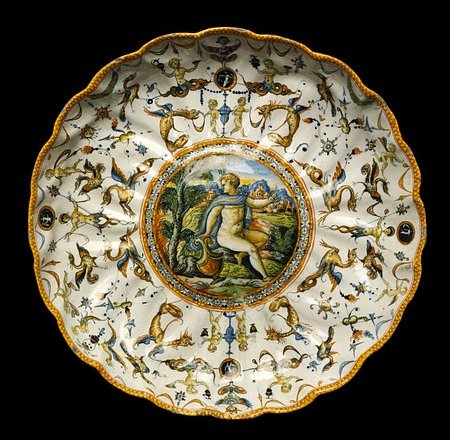 It means that they’re not always as easy to see properly, and there’s no accompanying information, but it’s a way of making as much of the collection visible as possible: over 26,500 pieces in the new section, apparently. 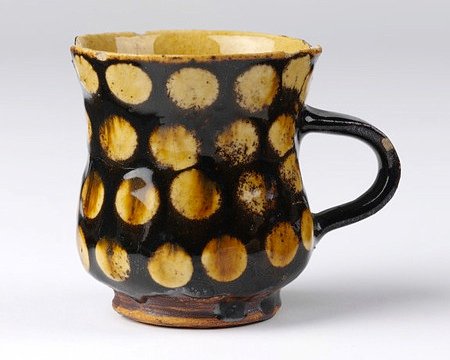 I’ve actually spent a lot of time recently browsing the V&A’s collection online find things to post to A London Salmagundi. It was a healthy reminder that, although it’s marvellous that they are making such an effort to digitise their collections, and no matter how endlessly fascinating it is searching through museum collections online, there’s nothing quite like being close enough to appreciate the actual physicality of an object: the textures, the way it catches the light. 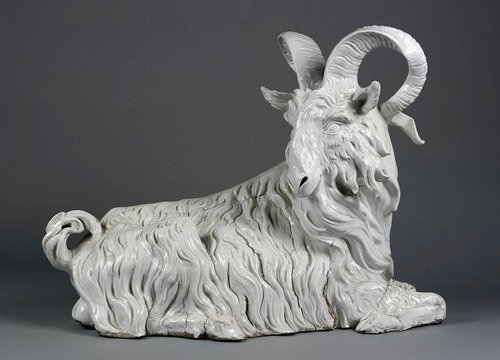 Or even more basic, the size. I posted this picture of a porcelain goat made by Meissen in 1732, and it’s a striking image; but nothing about that picture prepares you for the fact that it is over two foot long. Nearly life size — for rather a small goat, at least. Apparently it weighs 25kg. 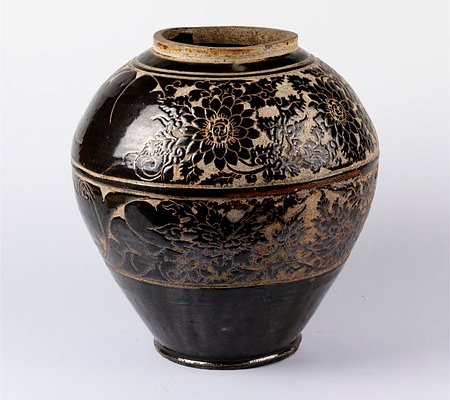 Unfortunately the technology is not yet there for me to have a physical tumblelog. Although having an image blog is a kind of curation, I can’t, sadly, actually choose real objects and put them in front of my readers. 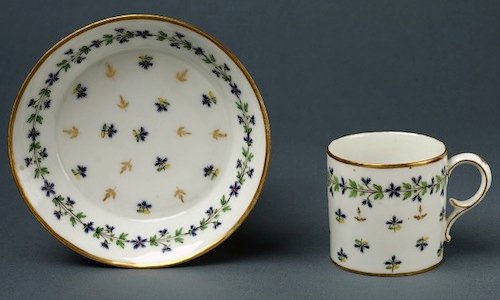 I suppose the closest I could come would be if the V&A gave me a long display case and the licence to roam the museum, picking out objects. Then I could put each new choice at one end of the case and shift all the rest a few inches further along; and as each one reached the other end, I would take it out and put it back where it belonged. 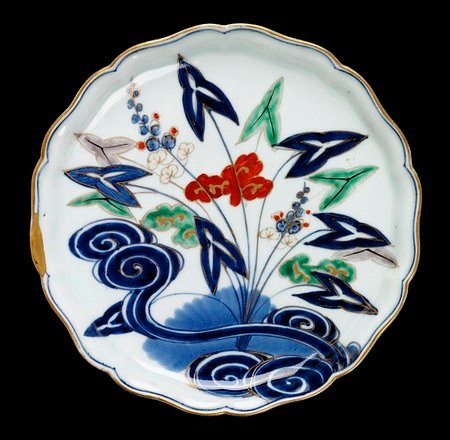 In fact, if anyone from the V&A is reading this: have your people call my people. Let’s see if we can work something out.

A London Salmagundi, my Tumblr, has now been running for five months and accumulated over 1200 posts; if you haven’t been visiting it, this is the kind of thing you’ve been missing. Just a little reminder about Salmagundi, my new internet scrapbook of appealing, interesting and curious things, like this C19th French dentist’s window display… …a man carrying a horse, a medieval penis tree, and the incredible nymph navy that swiped a Nazi destroyer.

I’ve got a new little side project, Salmagundi, which is a Tumblr-powered short-form, scrapbooky type blog-thing where I can post assorted bits and pieces — photos, links, amusing cat videos — that I find on the internet. A web-log in the original sense.

Which probably means I’ll stop the automatic link posts here, and keep this blog for longer text-based pieces, although I won’t actually make that change until it’s been working for a bit.

I think it looks quite spiffy on a Mac; it’ll look slightly less spiffy on a PC, not least because it relies heavily on Helvetica Neue Light. And on any version of Internet Explorer older than IE8, you’ll just see a message telling you that your browser sucks. In your face, Microsoft.

There is a link to it (Tumblr) in the sidebar on the right. Or you can subscribe to the RSS feed.