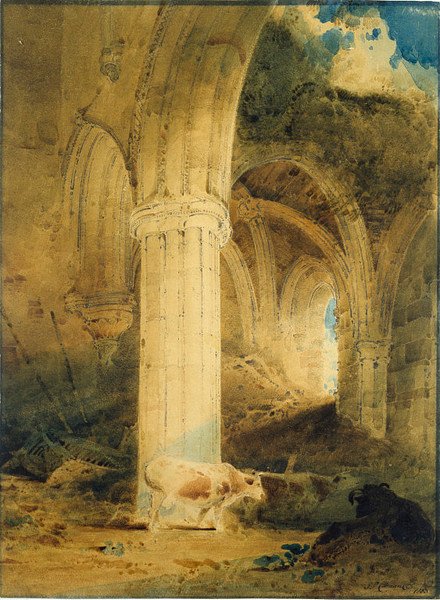 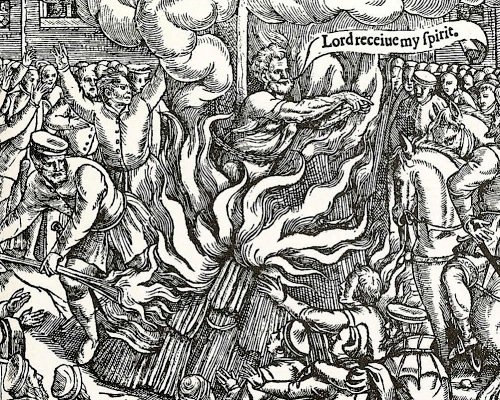 I’ve just finished The God Delusion by Richard Dawkins, which I enjoyed more than I expected, since generally I prefer Dawkins when he’s writing about biology. I might blog about the book later, but for now it got me thinking about religion.

My own opinions are uncompromising: I don’t believe there is anything beyond the material universe, so that means no gods, no fairies, no ghosts. I think that theism and deism are just about intellectually defensible, but the details of particular religions, whether Christianity, Islam, Scientology or whatever, are about as plausible as crystal healing; only their cultural importance gives them a spurious sense of reasonableness.

I used to enjoy arguing with believers for the sake of it, but I largely stopped that at university when I came to the conclusion that I was just upsetting them for no good purpose. And on the whole, despite the occasional internet argument, I’ve stuck to that. I tend to think of religion in much the same way as I think of the monarchy. The status of the royal family is undemocratic, anachronistic and generally intellectually indefensible, but as long as they don’t seem to be doing any harm, and as long as they keep out of politics, trying to get rid of them doesn’t seem like a battle worth having; there’s very little popular support of it, the process of working out a system to replace the status quo would be interminable and painful, and in the end I don’t think we’d have gained much.

The same applies to religion. As long as religions keep themselves to themselves and don’t obviously do much harm to others, I’m generally willing to live and let live. And in the UK, it’s pretty easy to take that attitude. Growing up as a middle-class Londoner, agnosticism was the default position, and if there was any social pressure it was that Christianity was desperately unfashionable. In that environment, rejecting belief is easy, socially and intellectually. And while London is probably exceptionally godless, especially outside the various immigrant communities, the same is broadly true of the UK as a whole. Although 72% of people identify themselves as ‘Christian’ on the census, when asked the question ‘Do you believe in God?’ only 44% of people actually say ‘yes’, with another 21% not being sure. Presumably that leaves another 7% who describe themselves as ‘Christian’ while definitely not believing in God. And even among the believers, only 10% go to church ‘in most weeks’. Fortunately, the Church of England is so theologically open-minded that it’s hardly necessary to believe in God to be a member.

Even more important, perhaps, is that enthusiastic religion is not really very socially acceptable. Certainly for politicians, being overtly religious is more likely to attract mockery than support. So there’s no prospect of anything like the American ‘religious right’ appearing any time soon over here (or indeed, the CofE being what it is, a ‘religious left’).

And yet, recently (and even before reading the Dawkins) I’ve been feeling more militant about my atheism, and less willing to be tolerant of people’s religious beliefs. Partially that’s because of the growth of extremist Islam. Not just the terrorism, which is an unwelcome development but is in the end a fairly minor threat. It’s the intrusion of Islam into politics; the prominence of Islamic organisations as a part of the anti-war movement, the protesting and flag-burning at any perceived slur, the election of George Galloway, the issue of faith schools. It’s not that I necessarily disagree with all of the politics; I’m not a big fan of the war, for example. But I don’t like to see politics infected by religion.

There’s also the increasingly religionised nature of US politics. As I say, I can’t see the same thing happening here; but the prospect of religious zealots in control of the world’s largest ecomony and military isn’t exactly reassuring either. And as worrying as both Islam and the religious right are individually, the most worrying thing of all is the idea of them validating and motivating each other. I’m deeply troubled by the idea that people who talk about a ‘clash of civilisations’ don’t mean a clash between aggressive religion and post-Enlightenment secular democracy, but between two competing religions. I’m troubled by the possibility that, in wishing to define Britishness in opposition to Islamism, people will increasingly talk about the UK as ‘a Christian country’, and Christianity will once again start to seem like a defining part of what makes Britain British. Personally, I can’t see how British history is any kind of advertisement for Christian virtues, since from the Reformation right up to the current situation in Northern Ireland, Britain has repeatedly been torn apart by violent clashes between competing Christian sects; but I know some people see it differently.

Where does this increased militancy lead me? I don’t know, really. It’s not like there has ever been a period in my lifetime when religion wasn’t a source of oppression or conflict somewhere in the world, but somehow at the moment the damage done by religious belief seems particularly vivid. It makes me less inclined to show any respect to someone’s faith just because it’s well-meaning and sincere.

And as irritating as I tend to find militant atheism in others, I have an uncomfortable feeling that I should proselytise, that it’s important to assert that religious beliefs are not simply false but harmful. Even the anaemic Christianity of the CofE represents the victory of superstition and inertia over evidence and logic, and if it does little harm it’s only because it is generally ineffectual. Forceful religion, impassioned religion, campaigning religion: these are Bad Things. Perhaps it needs to be said more often.