August 1st marked four years of the Read The World challenge. Last time I did a status report was two years ago: at that point I calculated that, at the rate I was reading them, it would take me another four years to finish.

Well, I’ve done the sums again, and at the current rate it’s going to take me… another four years. Hmmm. 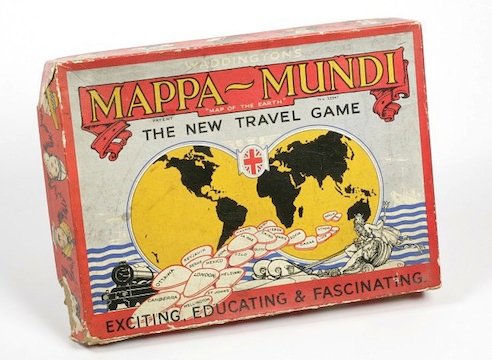 However, leaving aside the fact that I don’t appear to be getting any closer to the finish line, I have read a few good books in the meantime — as well as some that were a bit of a chore.

The two outstanding books were Voices from Chernobyl, which is a fascinating, moving and poetic piece of non-fiction, and The Ice Palace, which is a poetic short novel about childhood and loss and winter.

The fact I use the word ‘poetic’ for both of my favourites says something about my literary biases. Or the poverty of my vocabulary.

Other books that stand out in my memory when I look back over the list (which may not be the same as saying they were the best books):

Born in Tibet and The Sands of Oxus were both interesting from a cultural tourism point of view more than for their literary merit.

Noli Me Tangere and This Earth of Mankind are good old-fashioned novels from the Philippines and Malaysia respectively. The Beautyful Ones Are Not Yet Born and Cities of Salt are somewhat more contemporary examples from Ghana and Jordan.*

Three good childhood memoirs: Shadows of your Black Memory is about growing up caught between Catholicism and traditional religion in Equatorial Guinea; The Devil that Danced on the Water is written by the daughter of a politician in Sierra Leone who spent much of her childhood in exile in the UK; and From the Land of Green Ghosts is about growing up in a remote part of Burma and being involved as a student in the 1988 political uprising that was brutally crushed by the government.

* Stylistically contemporary at least: I thought I should check, and was surprised to find Beautyful Ones was actually published before This Earth of Mankind. But even apart from the fact that This Earth of Mankind is set at the end of the C19th, it just feels like a much more traditional novel.

» The Mappa Mundi game is from the V&A.

I’m working on a book from every country project as well. Since I’m about one year in to what I figure will be about a ten year project (I decided not to include any books that I had already read), it’s encouraging to see someone still going after four years.

The Ice Palace is on my list of potential books, but I’ll have to check out Voices from Chernobyl also.

I really recommend it, it’s excellent.