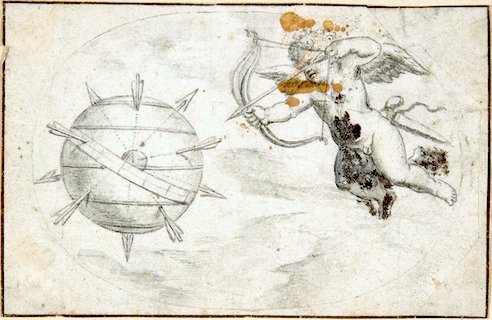 Wow, that’s quite an achievement. Congratulations! I hope I’m that far along five years into my effort. Are you finding that the remaining countries are harder to find books for? Or did you plan more in advance than I did?

I have various places where I keep semi-organised lists of possible books for the various countries. Like this map, for example. And I try to have a few books on hand all the time so that I have a choice about what to read next.

So every so often I spend some time researching new possibilities, but there are still plenty of countries I don’t have a book for. I didn’t want to just do all the easiest countries first and be left with all the most peculiar books at the end, so some I just haven’t really looked at yet, like Sweden and Denmark, but others are genuinely very difficult and I’m not sure I will ever find a good solution for: the perfect example would be Comoros, a very small poor country with very little publishing where if they are going to write in a foreign language it’s likely to be French or Arabic rather than English.

But I have got a lot of practice at this now, and if you’re determined enough you can usually find something. Apart from the obvious (specialist publishers and bookshops, Goodreads, Amazon, Wikipedia, the British Library catalogue), there are several people who have been doing the same project: Shoshana, Ann Morgan, Paul Kron and so on.