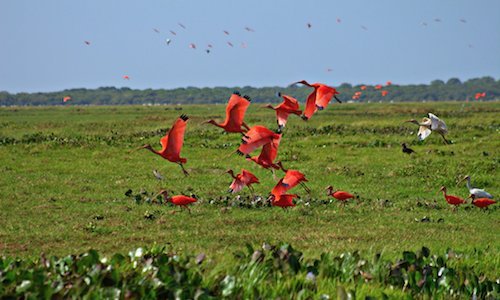 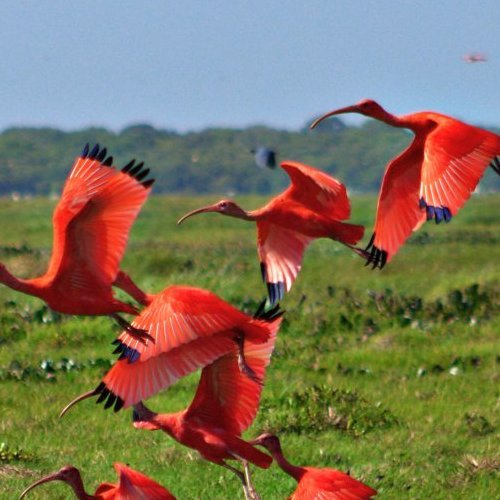 Roddy has a list of some interesting names of birds found in India over at Vitamin Q. I can’t resist adding some of the species of hummingbird found in Venezuela: