Halldór Laxness was an Icelandic novelist (and, incidentally, winner of the Nobel Prize). Independent People was published in 1935, and this translation by J. A. Thompson was written in the 40s. It’s the story of Bjartur, a stubborn, misanthropic sheep-farmer grinding out a primitive existence in hostile conditions, and obsessed with the idea of being independent.

It’s not what you’d call a cheerful novel, though it does have its share of dark satirical humour, as when the city-born lady of the manor goes around explaining to all the local peasants about the nobility and happiness of the farmer’s life. It reminded me a bit of Thomas Hardy; both the tinge of gloom that hangs over it, and the theme of creeping modernity in an agricultural community.

The main reason I read it was to tick off Iceland for the Read The World challenge, and it has a powerful sense of place: the dark winters, with the family snowed in for weeks at a time; the redshanks, plovers and wild ducks returning to breed in spring; the folklore and poetry; the sense of remoteness from the rest of the world. And while it made me very glad not to be a peasant sheep farmer, it did quite make me want to visit Iceland, if only to see the phalaropes.

I’m glad I read it; it’s a proper, major novel, and I enjoyed it. Fair warning, though; my mother, who I borrowed it from, clearly found it a bit of a chore, and I can see why. It’s 550 pages, and even though I liked it, it felt like quite a long 550 pages.

» The photo, Sheep, is © Atli Harðarson and used under a Creative Commons by-nd licence. 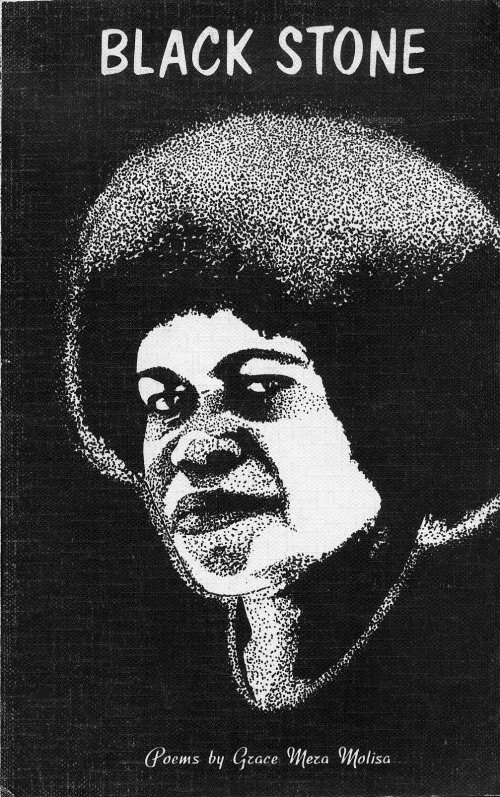 I’ve made an interactive map to show which countries I’ve read books from.

Short version: I’ve read books from the countries marked blue or green, but not the ones marked yellow or red.

END_OF_DOCUMENT_TOKEN_TO_BE_REPLACED

We killed Mangy-Dog & other Mozambique stories is one for the reading around the world challenge and also for the African Reading Challenge. I came across it when I was browsing through my bookshelves looking for books by people with foreign-sounding names. I have actually read it before — I read it when I bought it, about 15 years ago — but it’s short, so I thought I’d re-read it before ticking Mozambique off the list. I don’t remember it making much impact on me then, but this time I was impressed. It’s a slim (117 page) collection of vivid, fatalistic short stories, set in rural Mozambique and mainly told from a child’s perspective. Stylistically it has a kind of plain directness, in this translation at least. Kind of Hemingwayish. Not that I’ve read any Hemingway recently.

It seems to be out of print, unfortunately, but if you happen upon a copy somewhere, pick it up.

» The picture, Students returning from the school farm, was posted to Flickr by afronie and is used under a by-sa CC licence. It has no particular connection to the book except that it was taken in Mozambique.