I picked this up to read again because I’ve just read a biography of Stalin. I think I first read 1984 when I was really quite young — certainly no older than my teens; in fact I may have made a point of reading it in 1984, when I was nine or ten — and though I was precocious and superficially well-informed for my age, I didn’t really have much sense of the reality of what life under totalitarian regimes could be like. In fact even when the Berlin Wall came down, when I was fifteen, although I knew intellectually that it was an incredibly important event, it didn’t have the emotional resonance you might expect. Knowing the basic facts isn’t enough; it’s the cumulative effect of finding out about a subject bit by bit over a period of time, of encountering lots of details and seeing it from different perspectives, that makes it seem real. 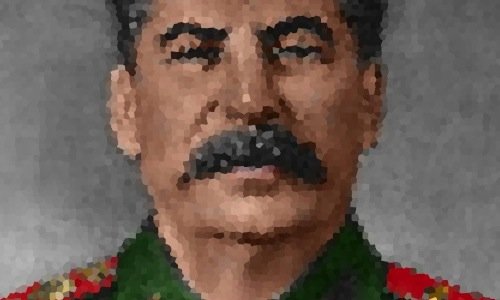 So back then I read it almost as straight fiction: dystopian and science-fictiony, and with limited relationship to the real world. I wondered if the older, better-informed me would find it more evocative and more powerful as a book about totalitarianism; I’m not sure it does quite work that way. The society Orwell creates is too highly fictionalised. One thing in particular, I think, is that the Party is just too good at what they do: the Thought Police come across as infallible and all-knowing, the Ministry of Truth manages to maintain total control of all information. To have the ring of truth, I think it needs to be a bit more capricious and random; the organisation itself, the Party, needs to have more of an edge of craziness and paranoia to it. I appreciate that it isn’t supposed to simply be a portrayal of Stalinist Russia, or any other particular regime; it’s an extrapolation of that kind of regime into something different. But even so.

One thing it did make me think of, not surprisingly in retrospect, was Guantanamo/Abu Ghraib, just because that’s what torture reminds me of at the moment. It’s a depressing thought that the Ministry of Love should remind me of US policy. 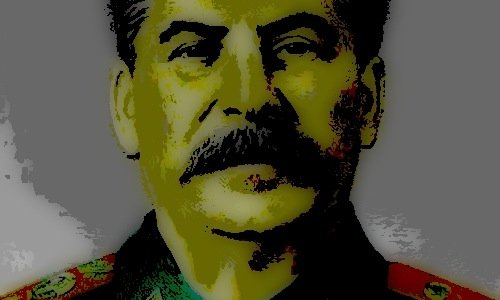 The least successful part of the book seems to be the romance. I didn’t find Julia to be believable: she’s just too good to be true. She seems to be completely untouched, psychologically and ideologically, by having grown up under IngSoc. In fact at times her dialogue makes her sound like she’s just wandered into the novel by mistake, having taken a wrong turn when leaving a gymkhana in 1940s Surrey. And she’s too good for Winston. Nothing we learn about him suggests he might be an attractive character, physically or in personality; so the moment when this young, sexy woman spontaneously declares her love for him at the risk of her life seems completely implausible.

As long as we’re dealing with Winston’s interactions with the Party, the bureaucracy, his neighbours, even the proles, there’s a certain kind of cohesion to the world he’s moving in. It occasionally hits a false note — the dialogue, particularly the working-class dialogue, is often a bit strained, and I’m not sure his portrayal of the proles, or the whole class system of the book, is convincing — but it’s all part of the same overall vision. The relationship with Julia seems to be happening somewhere else altogether. 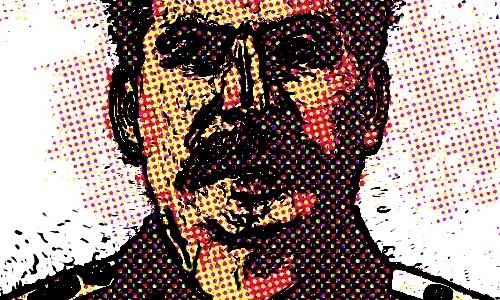 But then the strength of book is not really as narrative at all: it’s a combination of atmosphere and ideas. The atmosphere is in all the details: the griminess, the smell of cabbage, the physical jerks in the mornings in front of the telescreen, the red sash of the Junior Anti-Sex League, the Two Minutes Hate, the relentless drinking of Victory Gin. What really lasts about the book, though, is the ideas, and I was surprised how often they seemed topical and relevant: the citizenry under total, constant surveillance, a state of continual war maintained to keep the people fearful and patriotic, the finessing of political rhetoric, the politically motivated drive to change the very vocabulary people use. None of these are part of modern society in quite the forms they take in the book, but there are continual resonances and parallels and points of friction. Not bad for a political novel which is sixty years old next year.