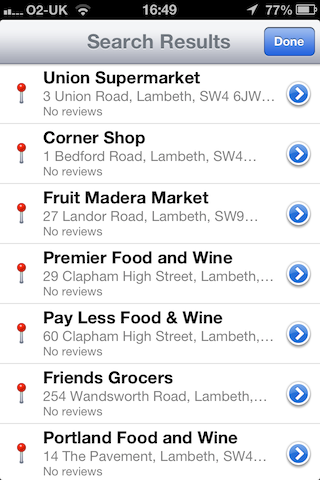 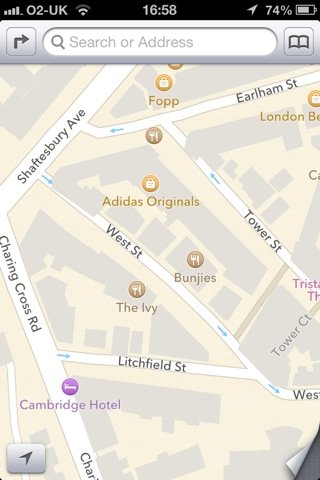 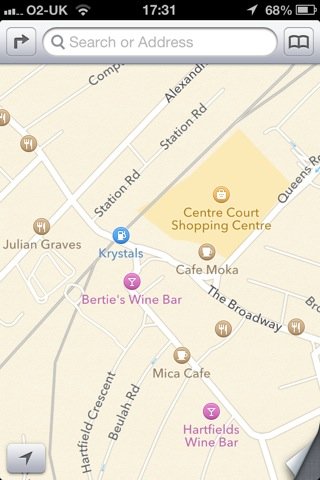 One of the nice things about the Kindle is that it syncs with the Kindle app on iOS, so that you can read a few pages on your phone when you don’t have the Kindle with you.

But I thought that it only worked with books bought from Amazon and not those, for example, downloaded from Project Gutenburg. Which was annoying.

However, I have discovered that there is a way of making it work. Perhaps this is common knowledge, but I only found it by accident so I thought I’d share it.

The trick, such as it is, is to email the file to your Send-to-Kindle email address, which is the address used to add personal documents to the Kindle. It’s in the form name_xxx@kindle.com and you can find it in the Kindle settings.

Once it appears on the Kindle, it will also be available as an archived item in the Kindle app, and it should sync across devices in the normal way.

The syncing doesn’t work if you add the files to the iOS Kindle app via iTunes, or download them direct to the Kindle from the web, for example via the Project Gutenberg Magic Catalog, or if you put them onto the Kindle via USB.

Life of Pi by Yann Martel was a free download from Apple as part of a Christmas promotion, and as such it’s the first full-length novel I have read on my iPhone. I’m almost as interested in the reading experience as the book itself.

The major conclusion is that the experience is at least good enough. The high-resolution display of the iPhone 4 makes a difference, I think, not least because you can set the type size as small as your eyesight can stand without compromising the readability. 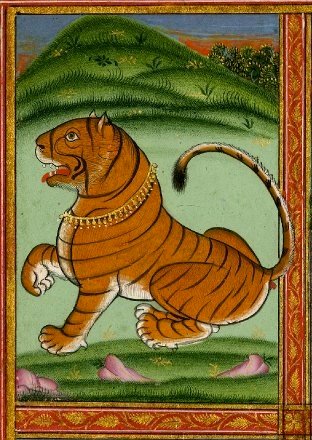 Perhaps it’s not as immersive as a book; I find I need quiet to read these days more than I used to, but it’s especially true with the iPhone, I think, that I need good reading conditions to concentrate. I noticed a slightly increased tendency to find myself skipping a bit, a slight tendency to anticipate the end of the ‘page’ and go ahead without fully processing the last few words. It may be that I do that anyway, but that it’s more obvious when the pages are shorter. I think a bigger screen would be better as a reading experience, but it’s a great advantage not having to carry an extra device; the phone is ideal for snatching a few minutes of reading during the day.

As for the novel itself: I enjoyed it, but I can see why some people find it quite annoying. It is very high-concept and I don’t know that its cleverness manages to avoid being glib.

Apple’s publicity seems to be focussing on the video chat, and that’s all very Jetsons and everything, but I don’t suppose I would often find myself in a situation where I wanted to video chat with another person who also had an iPhone 4 and we were both in WiFi hotspots.

But I’m really really keen to have a look at this new 326ppi display. If displays are genuinely crossing the threshold where they no longer look pixelated, where they look like real print, well, that is very exciting. And ingrate that I am, I immediately want to know: when am I going to be able to buy a great big 326ppi monitor for my computer?